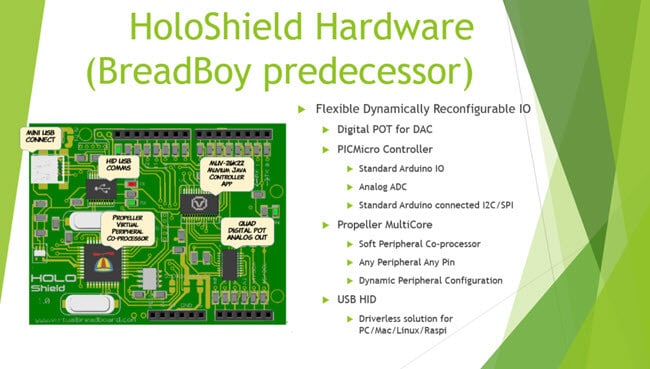 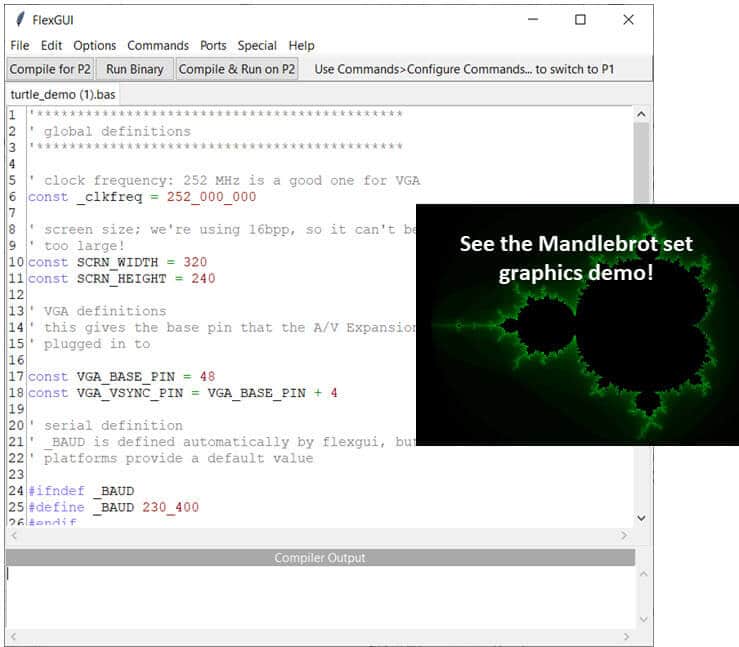 These things happened today: Added a few more product categories Added bottom menu bar. It’s a widget in the Footer for those keeping score at home. Installed site and database […]

Display, GUI and Multimedia Options with the Propeller 2 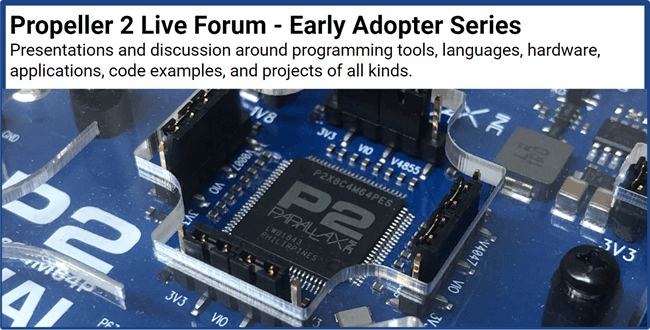 Display, GUI and Multimedia Options with the Propeller 2 with Raymond Allen on Wednesday, June 24th at 8:00 am Pacific This week’s presentation is by Ray Allen, a Parallax community […] 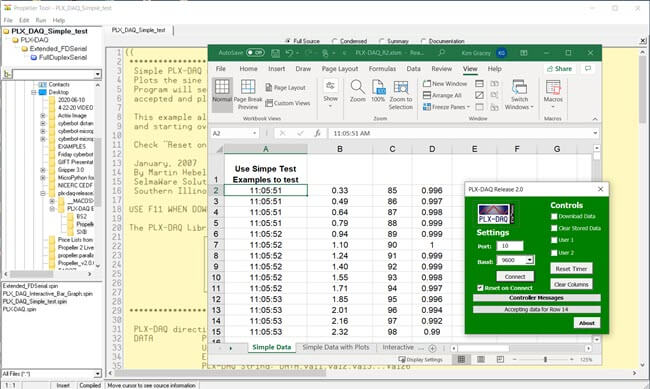 Three Presentations Already Scheduled! Parallax will be announcing the official Propeller 2 release in Q4 2020. Until then, we’ll mature the programming languages, software, documentation, and run a series of […]

Testing Hardware with TAQOZ in ROM with Peter Jakacki Wednesday, June 17th, 08:00 PM Pacific Time Our first presentation features Peter Jakacki and Ray Rodrick, who will be showing how […] 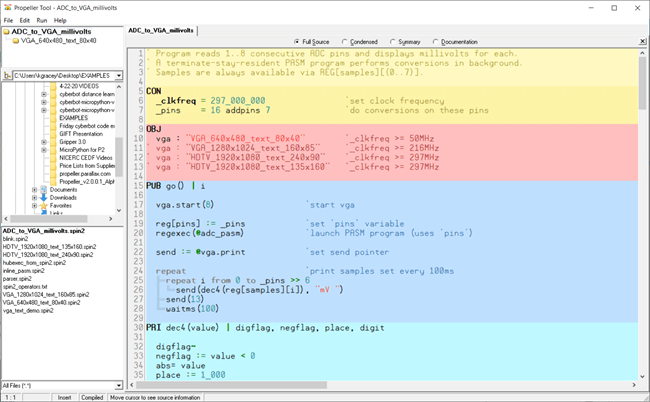 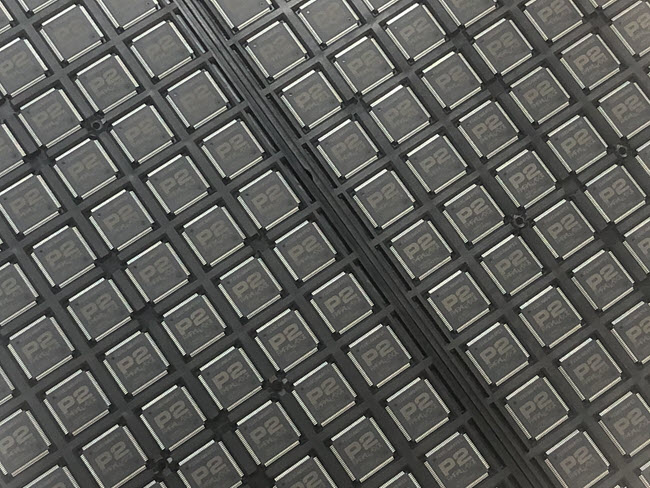 Unboxing Video, Backorders and Parallax’s Next Steps Today we received in over 7,000 P2X8C4M64P-ES Rev C Propeller 2 chips, which are equivalent to the production version except for the -ES […]

We have a brand new website to bring you all the latest and greatest Parallax has to offer. Not to worry, our old site is still available and can be accessed at https://www1.parallax.com!